It’s probably safe to say that pretty much every driver up and down the United Kingdom is aware that both tyre rotation and wheel balancing exist. In terms of what each of these processes entails however and why they of such importance, there’s a surprising lack of knowledge and understanding among the British motorist community in general.

The simple fact of the matter when it comes to tyre maintenance, it’s the simplest of checks and tweaks that can make a huge difference in terms of both cost effectiveness and safety. The ideal scenario is one whereby you’re able to avoid paying for a mobile tyre fitter in Oxfordshire for as long as realistically possible, having gained maximum value for money out of your tyres. Nevertheless, so many motorists completely ignore the simple and important maintenance jobs which if addressed periodically really can add up to a huge difference.

In the example of wheel balancing, this is a process that involves the use of specialised equipment to spin each of the car’s wheels in order to eliminate wobbling and vibrations caused by imbalance. Small weights are added to the rim itself when and where needed to ensure the smoothest ride possible.

The reason this is important is because when and where wheels are not balanced properly, it can cause uncomfortable and even dangerous vibrations in the car’s steering and handling, which can lead to partial loss of control.In addition, powerful vibrations and wobbling have the very real potential to cause severe damage to various components within the car itself, again putting the safety of the vehicle and its occupants in jeopardy.

But there’s also much to be said for cost effectiveness as while wheel balancing tends to be one of the most affordable of all examples of routine car maintenance, it has the potential to save the car’s owner a great deal of time and money.  Unbalanced wheels will almost always lead to premature wear and damage of key steering components, the vehicle’s suspension and also the tyres.Or in other words, to own and operate a vehicle where the wheels are not balanced properly is to run a vehicle that will cost considerably more to maintain and repair long-term.

It’s unfortunate that wheel balancing is something the overwhelming majority of motorists will never be able to carry out manually – the kind of equipment needed simply isn’t feasible to keep on hand at home. Nevertheless, it costs next to nothing to have all four wheels balanced periodically though this is usually done as standard every time your tyres are fitted or existing tyres repaired.

And just to round things off with one very important tip – never forget that it is just as important to ensure that your spare wheel has been balanced with the same care and attention as the rest of your car’s wheels as to overlook the spare is to potentially put yourself in danger when and where it is needed.

As for tyre rotation, this tends to be an idea that goes either ignored or overlooked by the vast majority of motorists, despite the fact that many tyre manufacturers and experts recommend periodic rotation. In terms of what the process entails, it’s simply a case of swapping and switching the car’s tyres/wheels around in order to better balance wear and tear across all four of them.

Of course it is at the same time recommended that when and where anyone goes about the process of a tyre rotation, they should also ensure that wheel balancing is carried out at the same time. Tyre pressures should also be carefully monitored and checked when going about tyre rotation as it is not uncommon for some of the car’s tyres to lose more pressure than others during everyday use.

Exactly how often any motorist should rotate the tyres is a question that depends entirely on not only how often and for what kinds of durations they drive, but also the driving style. Those who drive long distances on a regular basis and those who tend to drive rather aggressively will undoubtedly benefit from rotating their tyres on a more frequent basis than those who only drive short distances periodically.

Previous Post: « Where Can I Find, Reliable, Unbiased Accident Advice?
Next Post: How To Deal With Diesel In Your Car’s Petrol Engine ? » 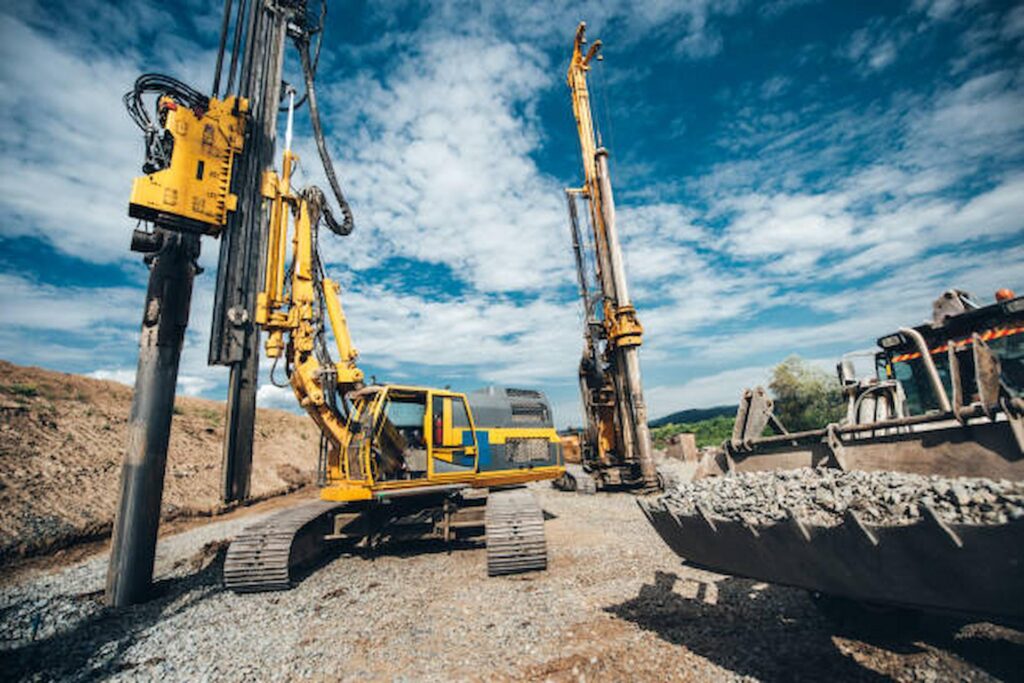 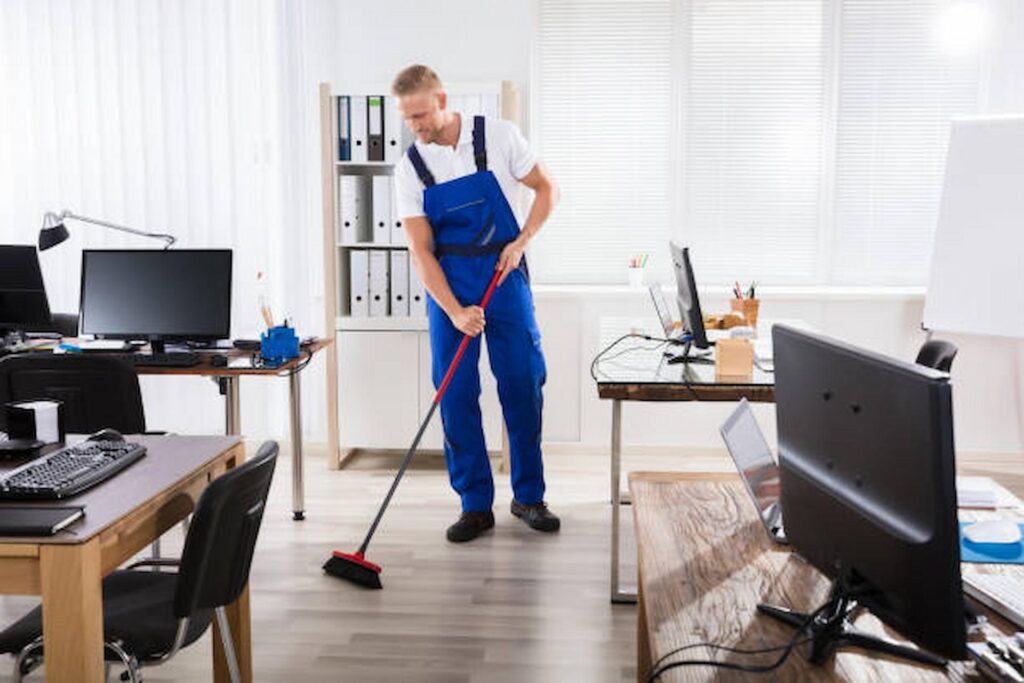 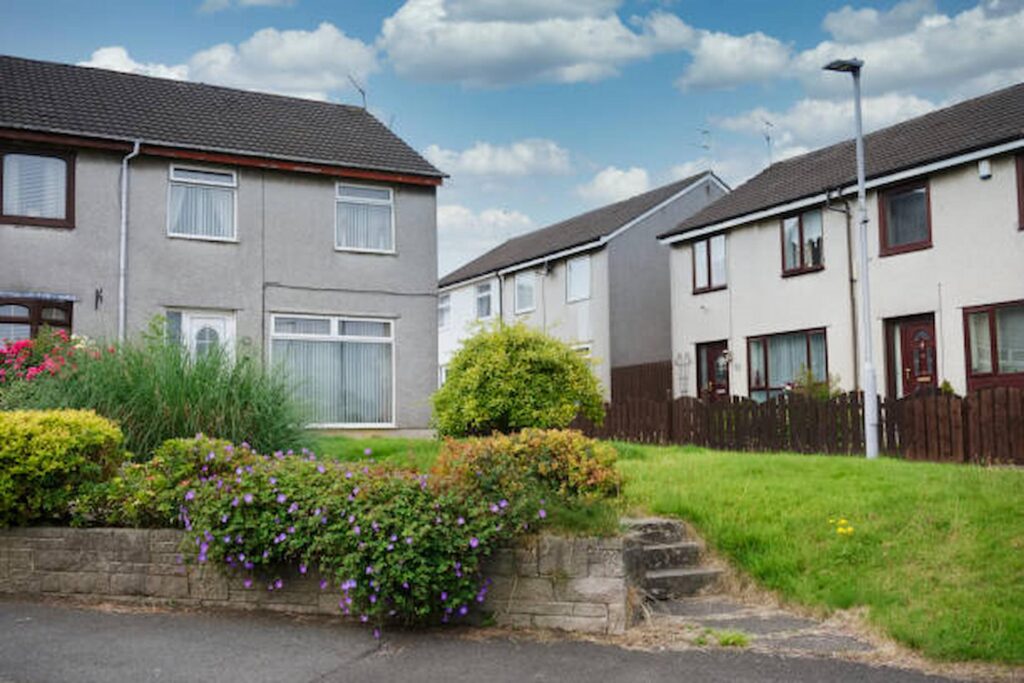 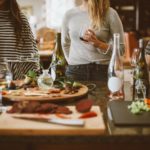 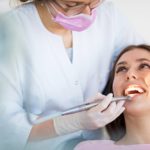 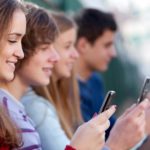 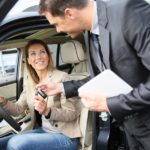 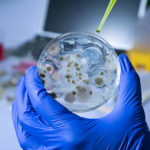